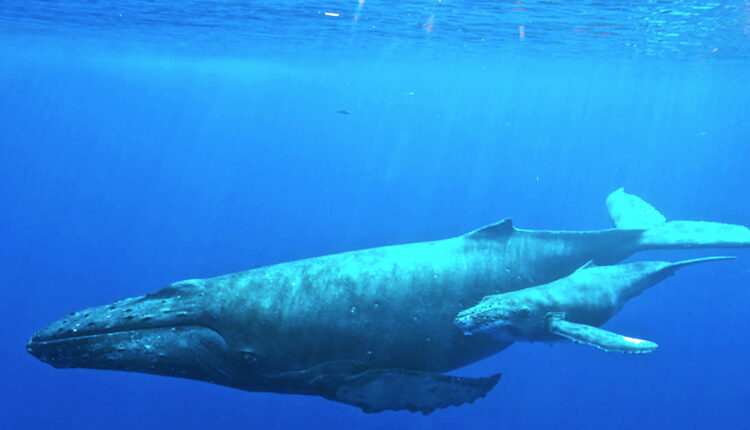 The majestic whale was almost hunted to complete extinction, as human mercilessly slaughtered the whale for its blubber and oil. It took a Scandinavian student in the mid-1970s to start the ‘save the whale’ movement, which opened the world’s eyes to what was happening to these amazing mammals and within a decade, whale hunting was banned globally, with the exception of a few Innuit populations that were allowed to harvest a small number of whales. All of the different whale species are now enjoying a steady recovery and here are some of the different species of whale.

If you would like to book a whale watching trip, search online for an operator that runs from Eden, NSW, which is the best region for observing the annual Humpback migration. Aside from the Humpback, you might see Southern Right, Minke or even the huge Blue Whale, plus there are pods of Bottle-Nose Dolphins and Orca.