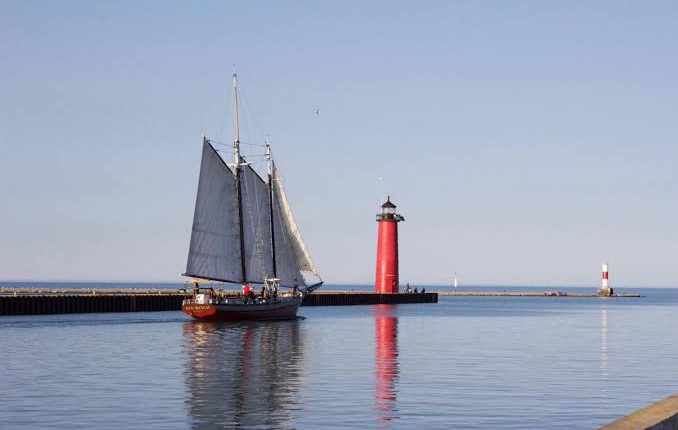 The tall ship of Corsica, Red Witch, is offering sails with special themes currently. The Red Witch has a total capacity of 49 passengers. It also offers public sailing for 70 minutes. It is known to be a replica of a working schooner from the Great Lakes. It is 77 feet long and weighs around 41 tons. It can also be taken for excursions and as private charters throughout the summer season. People can sail through the Lake Michigan during summers when the weather is pretty good outside.

The tall ship of Corsica also offers some special events according to its calendar. The Pirate sails for children, Dog sails and theatrical sails are some of the events which the Red Witch features. For the theatrical sail, “The Tempest’ by Shakespeare will be featured. 20 roles will be portrayed by 5 actors while they will be sailing in Lake Michigan. Some dates in the months of August and September have been fixed for the theatrical sail.

Some concerts will also be organized aboard Red Witch. This includes solo guitarist and singer Colby Millea, Celtic band D’Rogues, energetic jam band Earthmother, and solo singer and guitarist Matt Meyer. A Parade of Sail is going to happen on 1st august afternoon where the Red Witch is going to lead for the Tall Ship festival at Kenosha.